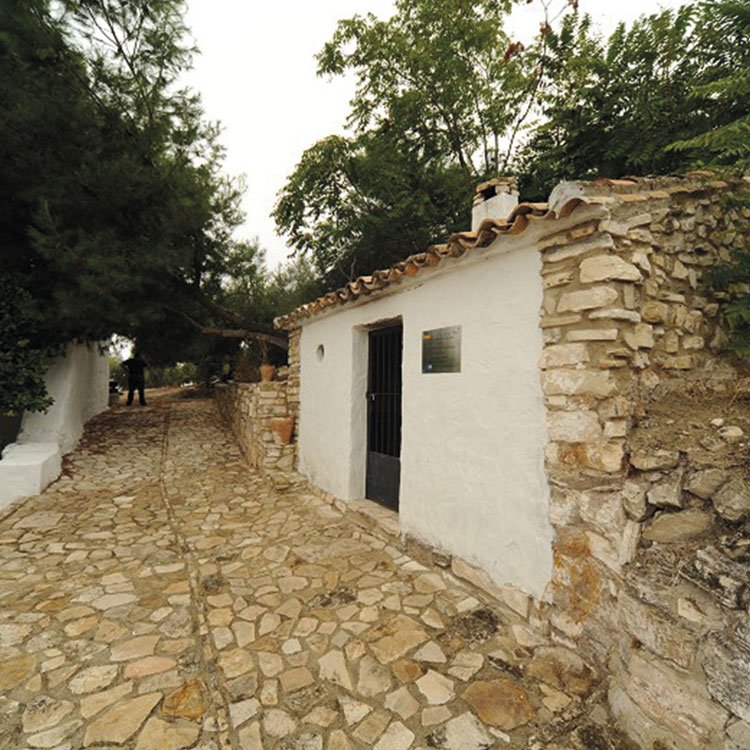 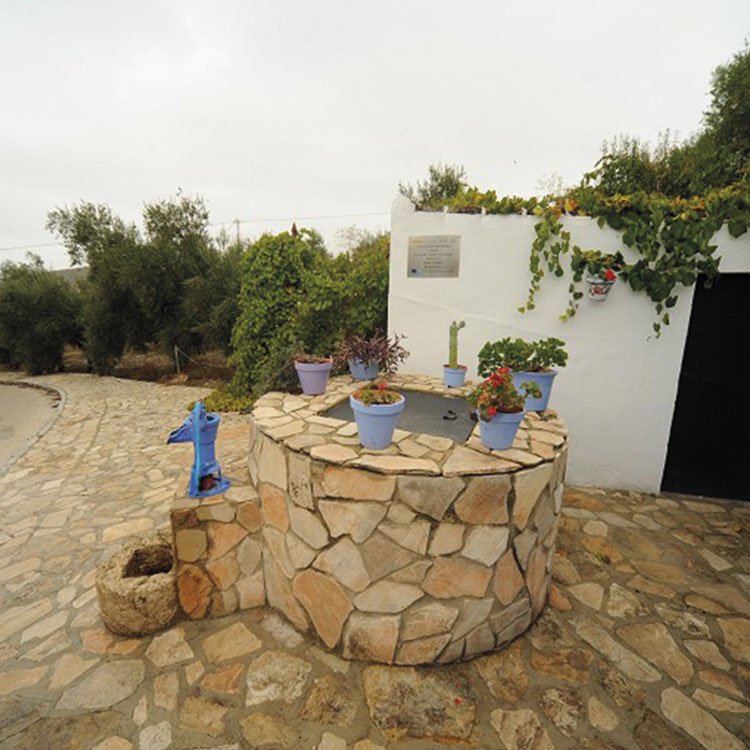 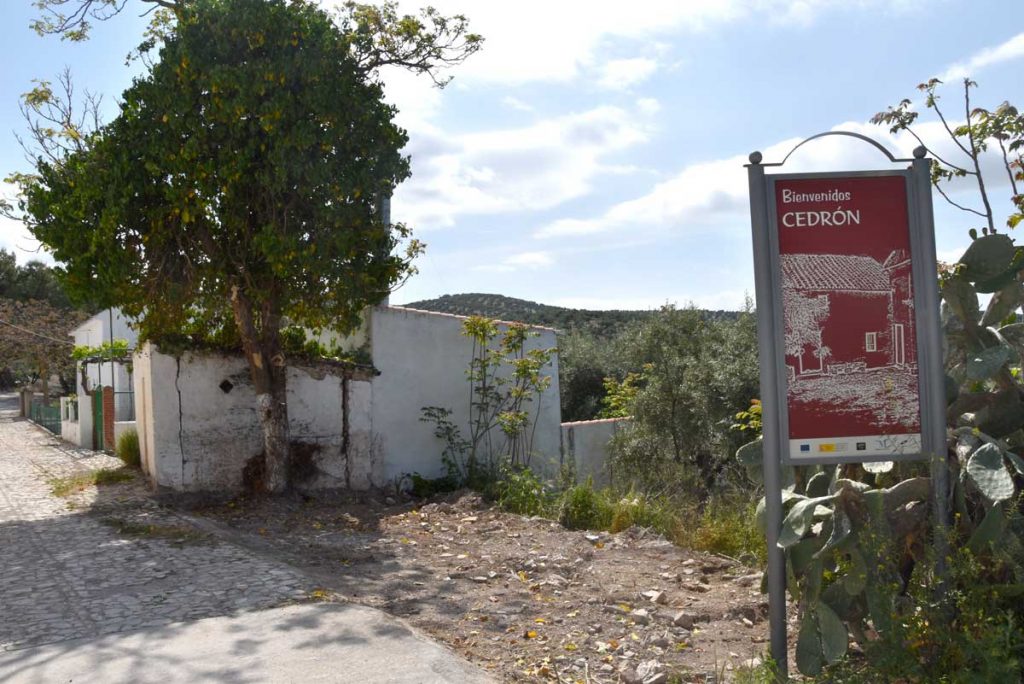 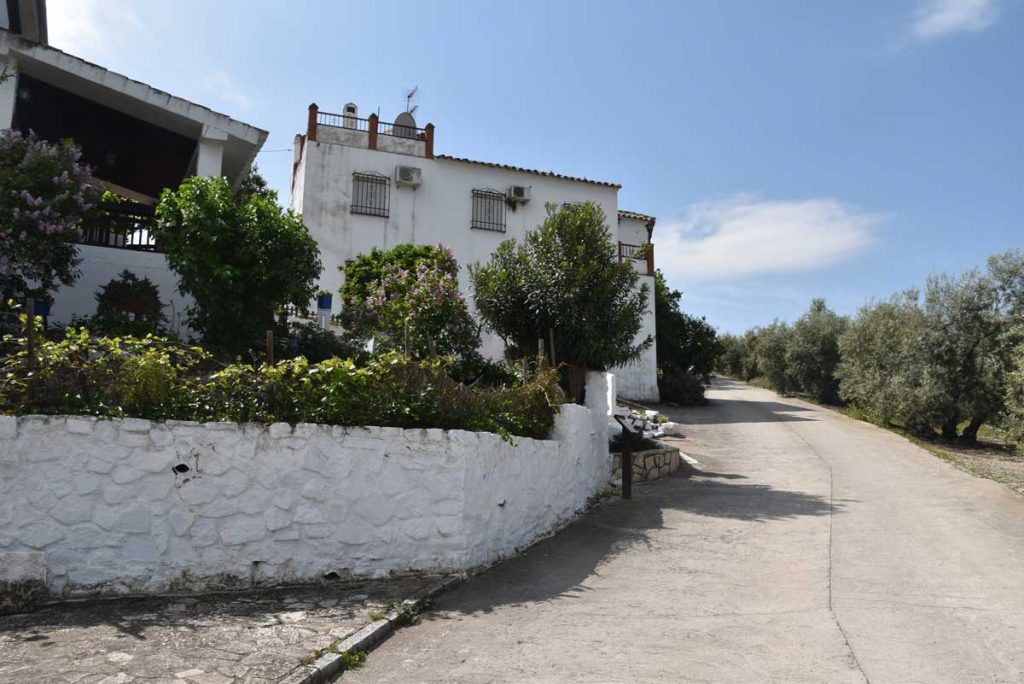 The origin of Cuevas Bajas municipality stemmed from the creation of La Moheda and El Cedrón villages, which were built during the Christian reconquest in the middle ages in order to repopulate these uninhabited areas for agricultural use.

After the conquest of Antequera in 1410, the whole surrounding area, including Cuevas de Belda (the main settlement in the area in the middle ages), came under control of Castile. Except for an ephemeral episode in 1424, when it was again occupied by Andalusians (due to the general depopulation of this border area), the whole territory of Cuevas de Belda belonged to Antequera and it became a part of its town, since it was established as a city by John II of Castile in 1441.

The new settlers of this area settled in the places known as El Pilar and Los Frailes, close to Sierra del Camorro (the location of the old Cuevas de Belda), in La Moheda and here in Cedrón. The first two settlements (El Pilar and Los Frailes) gave rise to Cuevas Altas, currently Cuevas de San Marcos. Over time, the repopulation settlers also settled in places closer to the Genil River, which were more productive from an agricultural perspective. These areas, together with the farmhouses established in La Moheda and Cedrón, gave rise to Cuevas Bajas or Cuevas de San Antón.

The Cedrón hamlet is made up of scarcely more than a dozen houses with different types, a main cobbled street and a common-use oven. Before the emergence of flour mills, these places had to get the bread, basic element of the local alimentation, through their own means. In order to make bread, generally every eight days, the oven was firstly lit by moving the embers away when combustion had finished. The temperature was considered to be ideal when the interior walls were white. After cleaning the base thoroughly, the dough were put in the oven and cooked thanks to the heat remaining in the oven walls. The 1860 gazetteer indicated that Cedrón had nine homes at that time; two of them were one-storey and the rest two-storey buildings.

About 150 metres from Cedrón, a diversion to the right leads up, about 500 metres away, to the La Moheda hamlet. It is slightly smaller than the previous one, with ruins of an old screw press oil mill, of which the counterweight tower is preserved, rectangular in shape, with a hipped roof. According to the gazetteer, La Moheda had four two-storey houses and the aforementioned mill in 1860.

In the Moheda’s surrounding area some ceramic evidences have appeared. It indicates that this area was a settlement related to agricultural exploitation of these lands in Roman times; medieval pottery also appeared there.