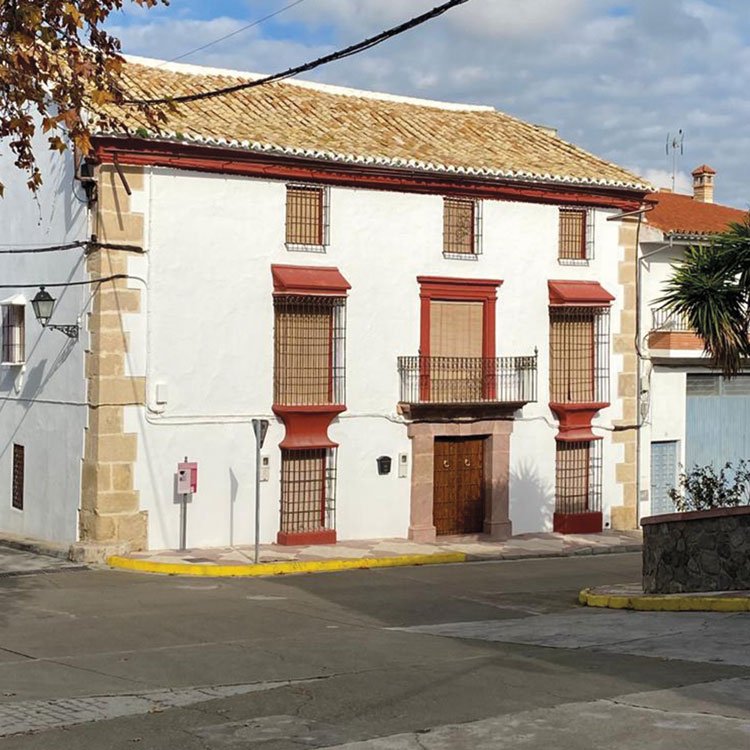 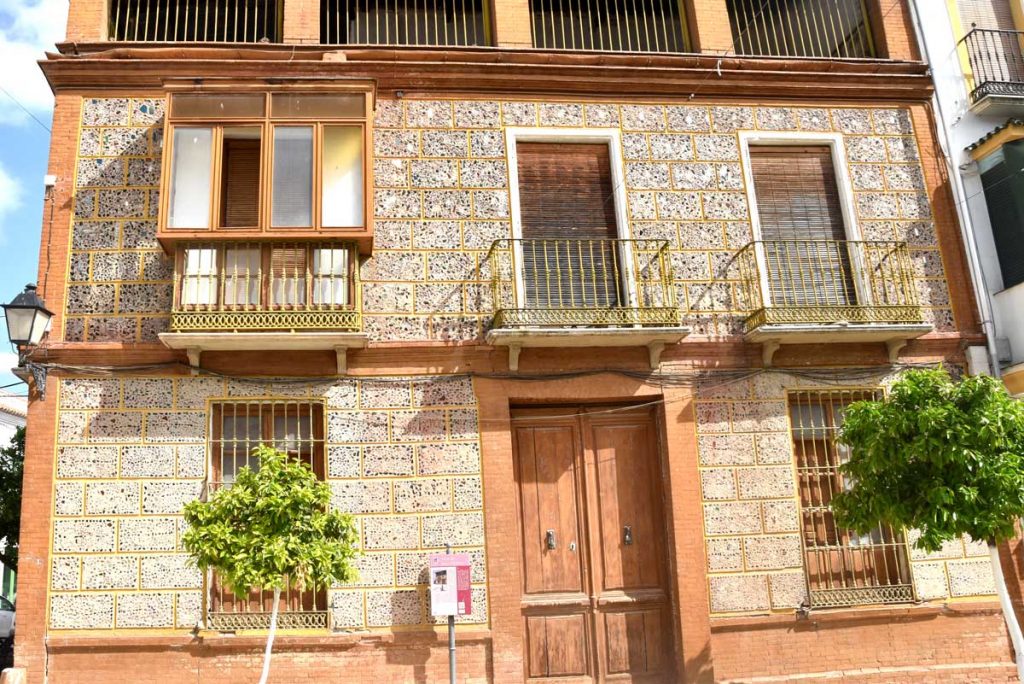 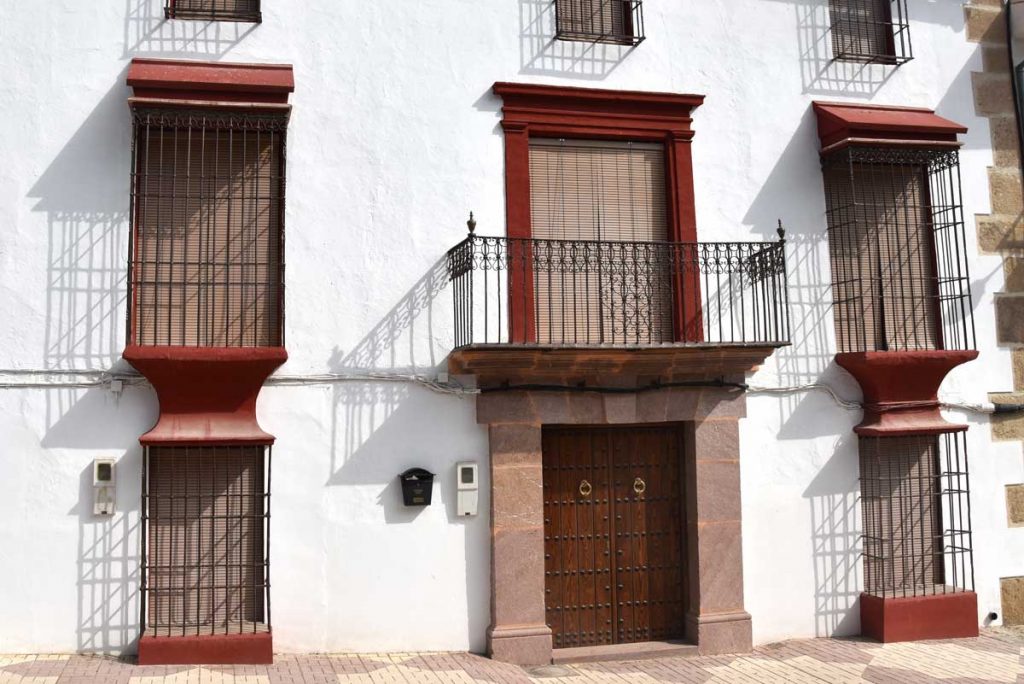 This street is a jewel of Cuevas Bajas heritage, given the importance of its civil architecture. The existing facades in the ancient houses located in Calle Real and the Plaza de la Reja have aesthetic and ornamental value.

These facades denote the tradition in Cuevas Bajas; the most noteworthy of these are the «Casa de Los Cristales» and «Casa de Felipe Quintana» due to the innovative elements used in the decoration of their facades, unique in the area.

It is also worth highlighting the façade of the house number 22, in Calle Real, and the façade of the old Juan González’s hostelry, which was a meeting and dealings place during the era of banditry. It is told that bandits such us el Chato de Benamejí, José María El Tempranillo, Antonio Vargas Heredia and local bandits such as Luis Artacho, Salvador González and the Caldera from Cuevas Bajas were there. At this age Cuevas Bajas was known as Cuevas de los Ladrones (Thieves’ Caves). In this same street, one of the first station of the Civil Guard in the province of Malaga (the second oldest throughout the province) was created.

Special mention should be made of a building which does not exist today, the Old Pósito, a building that deserved the description of “quite remarkable”, according to the Dictionary of Madoz (XIX century).  La Casa del Pósito was located in Calle La Reja.