The fountain of the village

The Fountain of the Village dates from the XV century and it was formerly located in the square of the church of San Juan Bautista, serving to supply water for the population in its early days.

Later, around the middle of the last century, it was moved to what is now the Village Park, located next to Calle Real. It was restored in the 70s and in 2011.

It is made of stone and has a circular shape, with a central pivot from which four pipes come out of it, which originally poured into the watering hole. 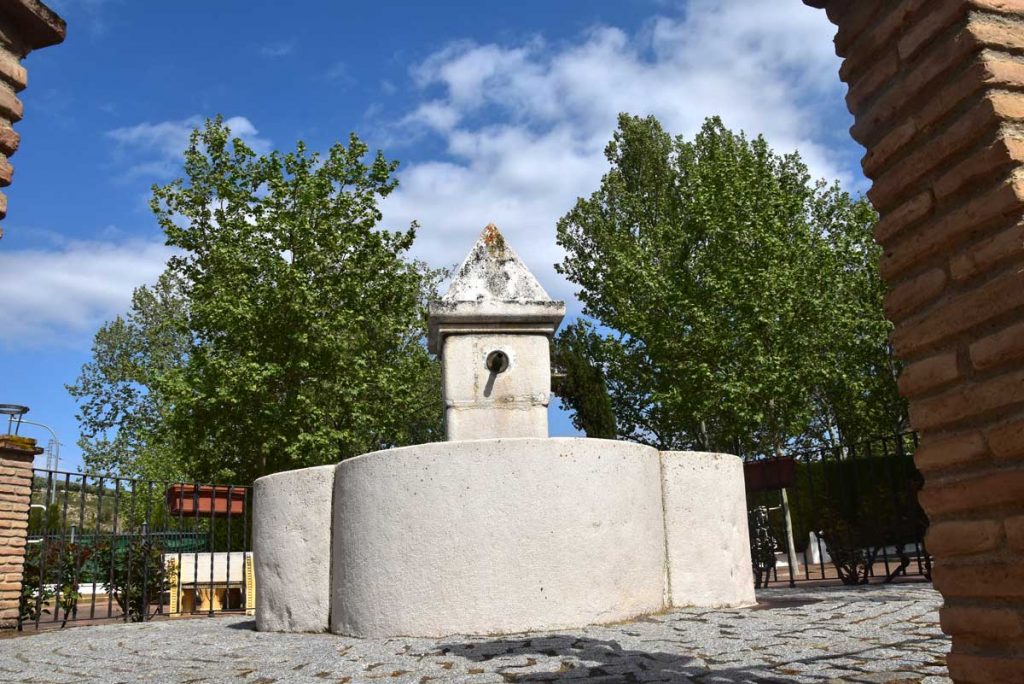