Switch to Español/Cambiar a Español 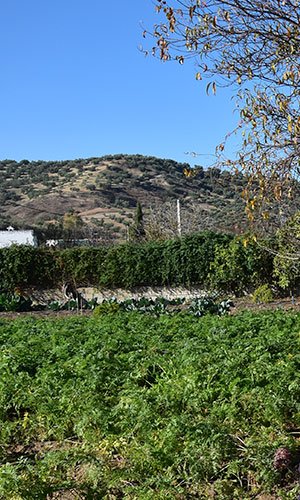 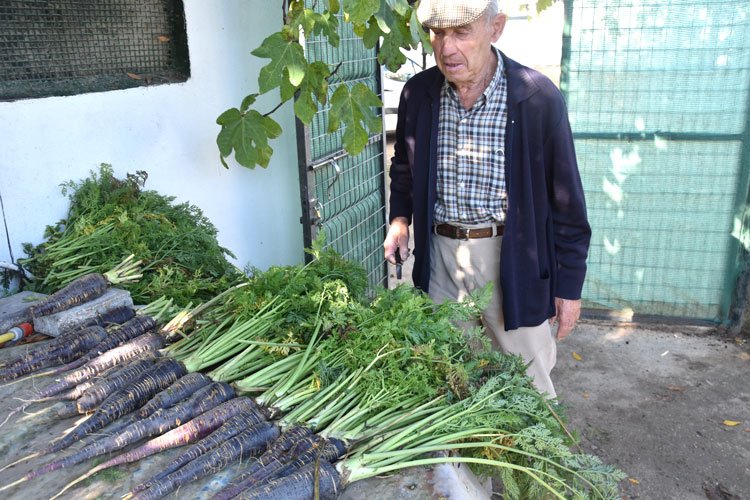 The permanent relationship that has existed over time between men and the Genil River is reflected on its edge, plenty of deposits from the later Paleolithic (40,000 years B.C.) until now, according to instruments found on the outskirts of the village and on the terraces of the Genil River..

Many civilizations have worked the fertile riverside lands in Cuevas Bajas, but it was undoubtedly during the Al-Andalus period that water use was optimized, by implementing irrigation systems with numerous ditches and locks that allowed to increase harvest results greatly.

It was precisely at that time that Zanahoria Morá farming began in this village. The Arabs brought these precious seeds from the Far East, and some centuries later they have become one of the most representative products in this riverside village.

Cuevas Bajas became the centre of this farming, having proper conditions for its production. Thirteen centuries have passed since them, without losing the tradition of growing these vegetables in this place that connects the Malaga and Cordoba provinces. These seeds have been preserved generation after generation, from father to son; that is the result of the gardeners’ good work.

The Zanahoria Morá from Cuevas Bajas provides numerous health benefits. They are diuretic and have anticancer components. It is a good source of carbohydrates, as well as providing high doses of vitamins A, E and B and minerals such as potassium. It also contains phosphorus, magnesium, iodine and calcium. It has 6 times more antioxidants than a common carrot.

Currently, the Zanahoria Morá Festival is celebrated on the first Sunday of December, in the village, which has become a meeting point for foodies in the centre of Andalusia.

From the Al-Ándalus period until now, the Zanahoria Morá find in Cuevas Bajas the perfect place for the cultivation of a local product that has been preserved thanks to the good work of its gardeners.