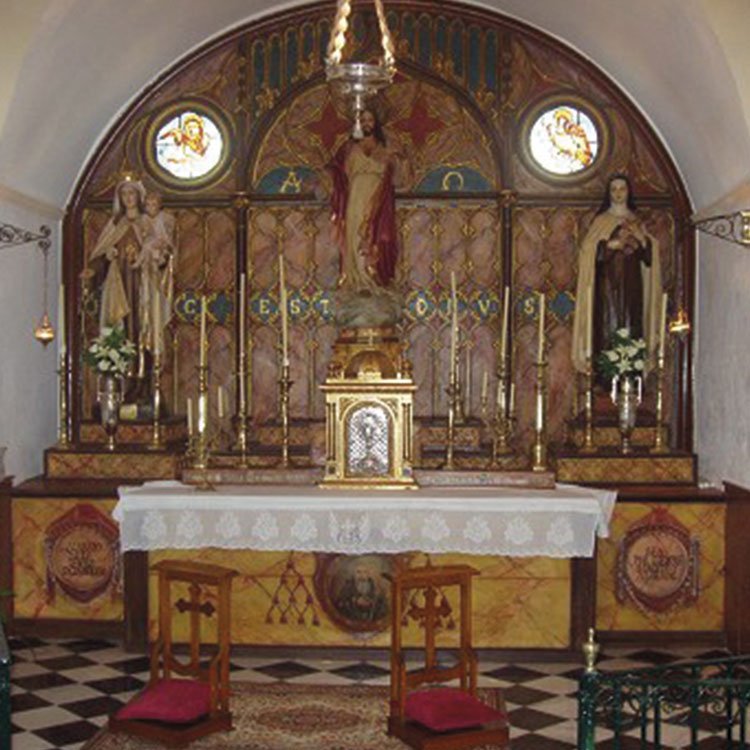 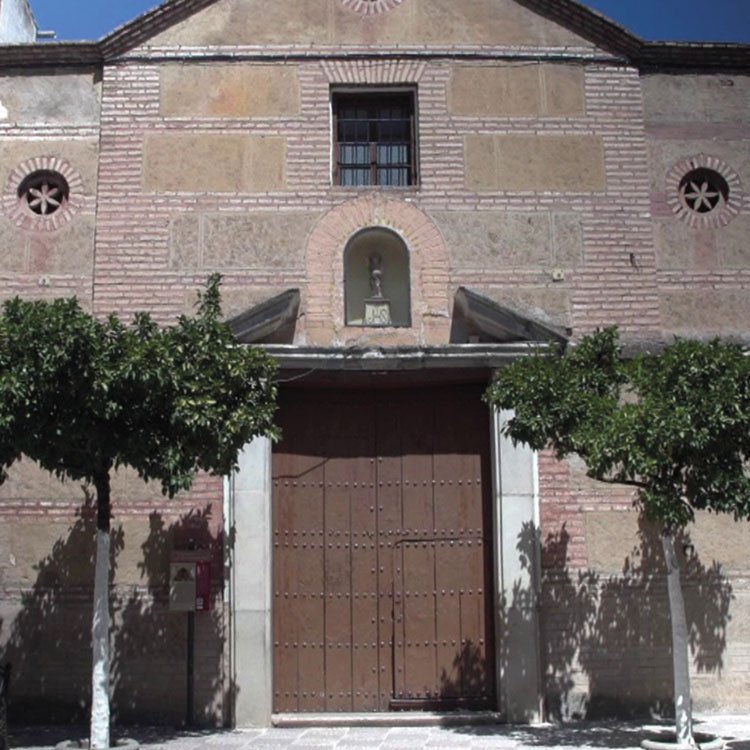 The Church of San Juan Bautista is located in Calle Real, in the village of Cuevas Bajas, Malaga, in Plaza de la Reja and near Casa de los Cristales.

The temple of San Juan Bautista was built over another old building, in the XVIII century, under the direction of the master builder Juan de Reina. The main facade was built in exposed brick and there is a Baroque belfry on the left side, with the clock at the top.

The church is divided into three naves separated by semicircular arches, covering the central nave by a framed semicircular vault. The central naves are covered with groin vaults and there is a hemispherical vault over the transept.

Inside we can observe its baptismal font made of red marble in 1606, carvings such as Our Lady of Sorrows (XIX century) perhaps the statue of the greatest devotion in the municipality, the carving of Jesús the Nazarene made by the Sevillian carver Castillo Lastrucci, in addition to a XVIII-century carving of Saint Joseph from the Antequera school.